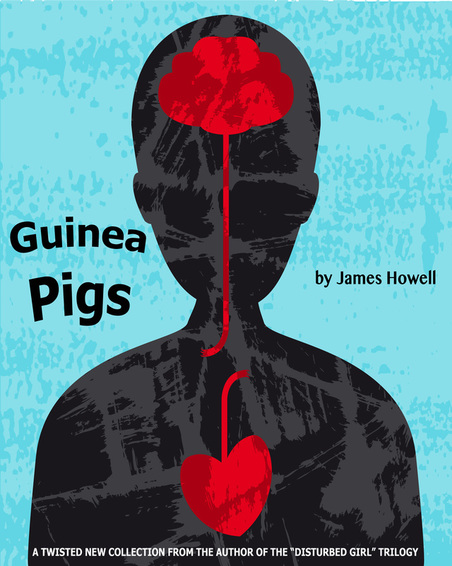 This dark collection of short stories examines three seemingly unconnected people as they slide along separate paths towards chaos and tragedy. Will any of them find salvation, or will they all be destroyed by the terrible deception that unites them?

Guinea Pig 1 - The Man Who Couldn't Laugh
Colin Jones is a neurotic suburban nobody who has a serious problem with his new neighbours. Spurred on by what he reads in the tabloid press, how far will he go to get them evicted?

Guinea Pig 2 - A Wild Life
A damaged woman travels to Africa to escape from her life of sex and violence. As she touches down in the Gambia, she has no idea that her nightmare is just beginning.